Cracks in the Shower 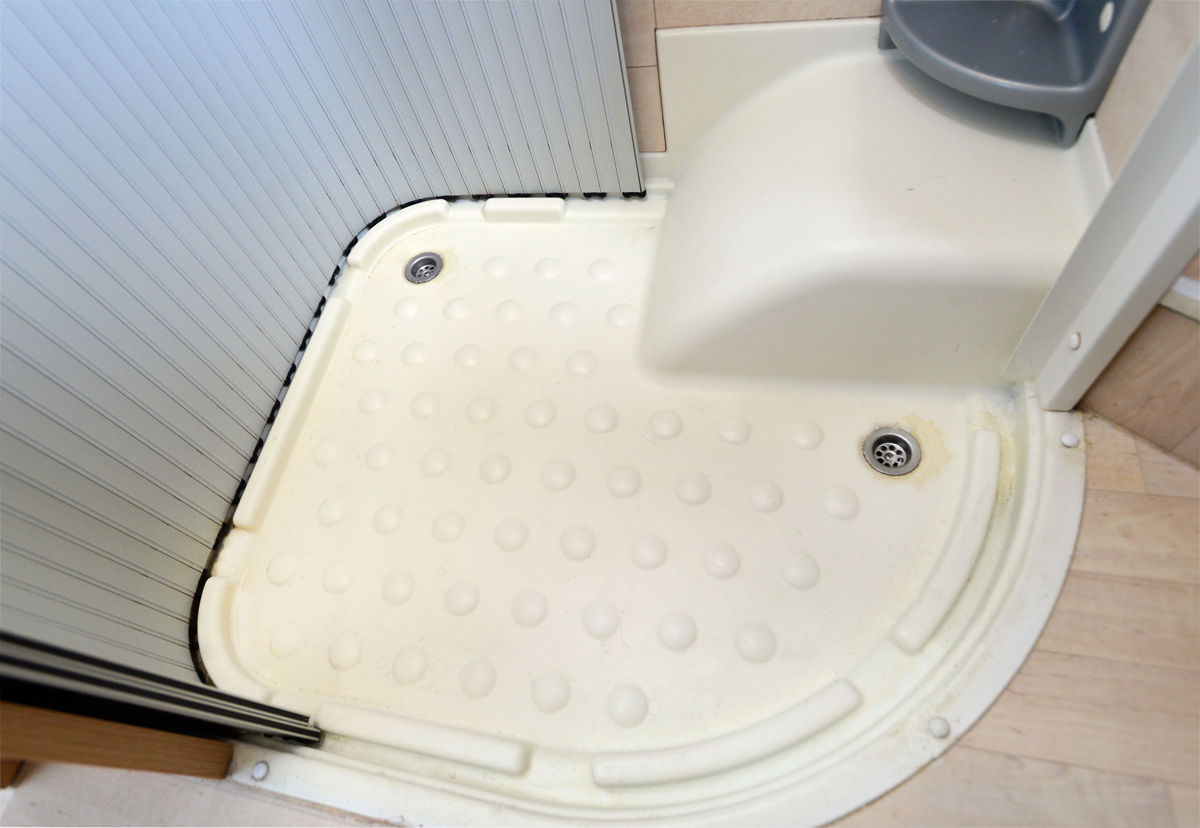 Now that we’re back in a house and no longer living fulltime in our Motorhome, we’re in a position where we can get on with some of the bigger maintenance issues we should have done earlier. Shower base showing cracks. Pressure on drain outlets. One of these was over the course of the last few years, we’ve  been getting some cracks in the plastic base of the shower. I’ve been covering them in epoxy progressively to make sure water was not getting through underneath. Apparently this is not uncommon in both Caravan and Motorhomes and is caused by stress in the plastic due to lack of support from underneath the tray. Friends of ours have an almost identical Motorhome to ours have had exactly the same issue so its a common problem.

Read the full article from Bugger It, we are off.